Georgia was the first state to establish a math task force in collaboration with the Dana Center. This work inspired the Dana Center's work in other states. 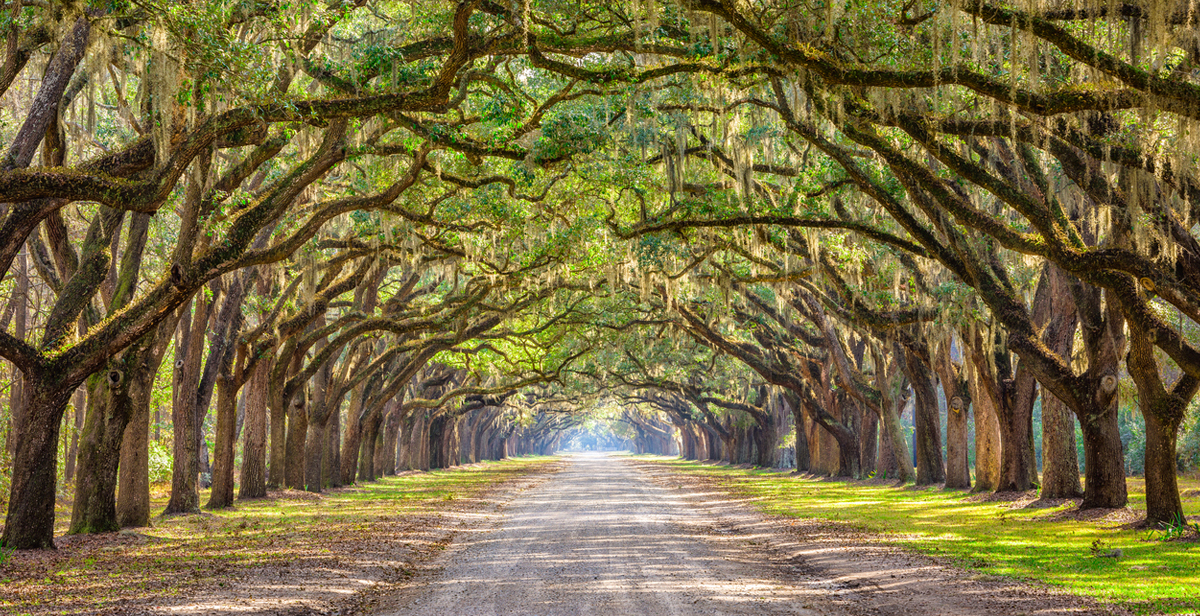 The Dana Center is a collaborator in the University System of Georgia’s “Momentum Year” initiative funded through the Strong Start to Finish network. The Dana Center is pleased to have the opportunity to build upon our early work with USG (see below) to deepen the implementation of math pathways. As of Spring 2018, the DCMP is working with the University System of Georgia (USG) to:

For more information about the DCMP’s role in extending the national impact of mathematics pathways, please read this story.

Early Dana Center Work with the University of Georgia System

In January 2013, the Charles A. Dana Center began work with the University System of Georgia (USG) to establish a systemwide task force to address the role of mathematics in college completion. The formal charge of the task force was to dramatically increase student success rates in gateway mathematics courses without compromising the integrity of the mathematics content. In July 2013, the Task Force on the Role of Mathematics in College Completion published eight recommendations for math pathways at scale. This work was also supported by Complete College America.

In September 2013, an ad hoc steering committee, appointed by USG, was charged with leading the state-level action-planning efforts for the recommendations. Over the following year, an implementation plan was drafted and vetted; it was published in February 2014. The target for implementation of the systemwide recommendations at scale was Fall 2015, with some institutions starting in Fall 2014.

As of Spring 2016, all systemwide recommendations, with the exception of the Math Placement Index (MPI), have been implemented at scale throughout the system.

In May 2016, task force members Malcolm Adams and German Vargas presented early indicators of success for math pathways in Georgia in a webinar, A Gateway to College: Rethinking Postsecondary Mathematics, hosted by The Opportunity Institute and LearningWorks. The webinar also described state-level planning to implementation efforts from 2013 to present.

Georgia's state level task force report covers a great deal of ground in its recommendations, from placement and gateway courses to improved advising and alignment with common academic standards.

Our Work at the State Level

Select a state to learn more about how local leaders are setting a vision for math pathways or read an analysis of math pathways work across multiple states.